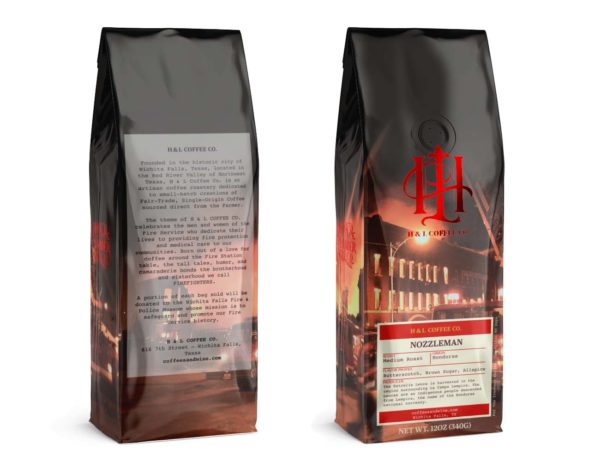 Nozzleman $14.00
Back to products
Next product 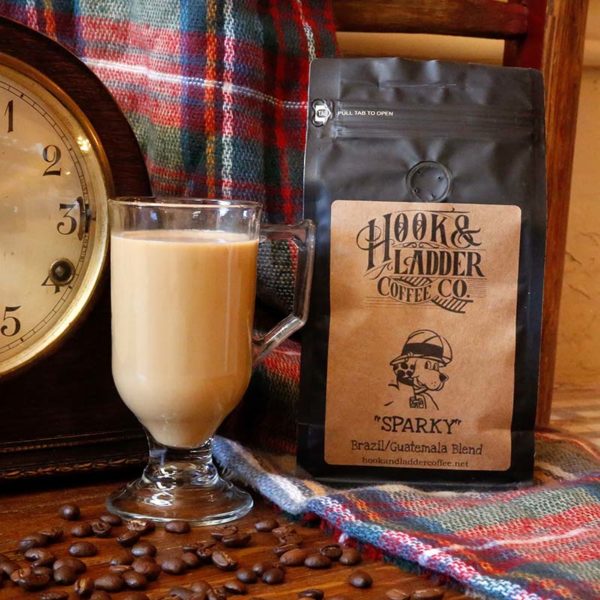 Light Roast. “Frisky” is a light roast single origin Ethiopian. It perfectly captures that wonderfully whimsical mood that lightens your spirit and brightens your day. Your purchase supports the P.E.T.S. Clinic. P.E.T.S. offers services and programs to dogs and cats that save and improve their lives.

Say “meow” to our single origin Ethiopian light roast coffee beans. All sales of Frisky benefit animal welfare by giving proceeds to the P.E.T.S. Clinic. The P.E.T.S. Clinic is a nonprofit organization in North Texas that provides low-cost services and a full range of community-focused programs, all with the goal of lowering rates of euthanasia by making sure pets have forever homes.

While “Frisky” easily describes the flavor of this rich-tasting single origin light roast coffee. It also plays into the legend of the birth of coffee. It’s an interesting story that all starts with some goats and the berries that had them feeling frisky!

Ethiopia is the birthplace of Arabica coffee. Coffee legend states that it is the birthplace of all coffee. The legend goes that a goatherder named Kaldi’s goats became highly spirited and “frisky” after eating certain berries. These were supposedly berries from the coffee trees that grow naturally in Ethiopia.

Kaldi shared his berries and the news about his “frisky” goats with the abbot at the local monastery. Soon, the abbot was cooking the berries for himself and the monks who all reported extra energy and alertness. But the story of the berries didn’t stop there.

The abbot and monks shared the news about the berries. Finally, the story spread to the Arabian Peninsula. There it was not only cultivated for the first time but began to be traded around the civilized world. In Muslim culture, the drink was an excellent replacement for alcohol which is strictly forbidden.

By the 17th century, this “Frisky” beverage had found it’s way to Europe. Over 300 coffeehouses opened in London. Next, it founds its way to the New World. Either due to politics or moneymaking, by the time coffee made it to the “new” continent, it replaced tea as the favorite beverage. 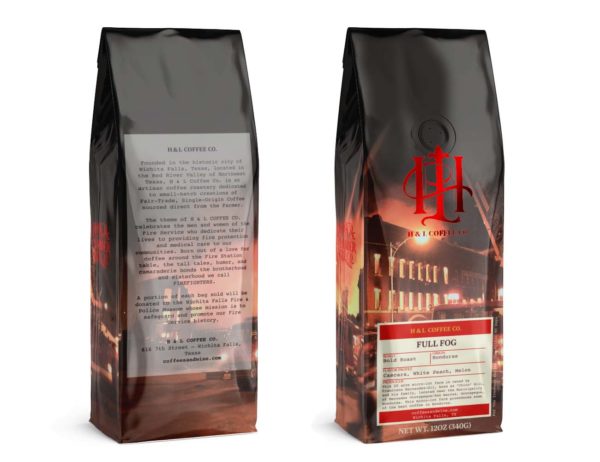 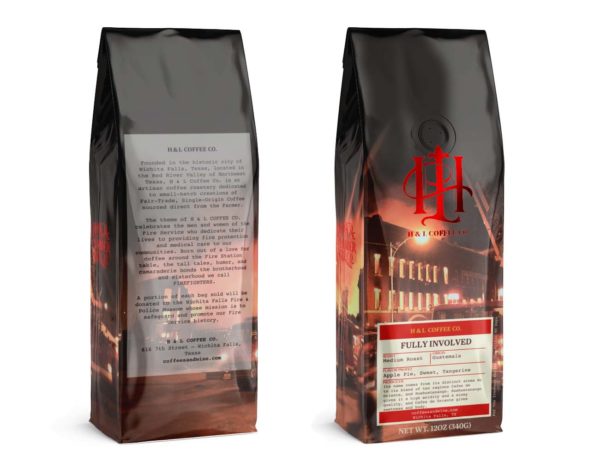 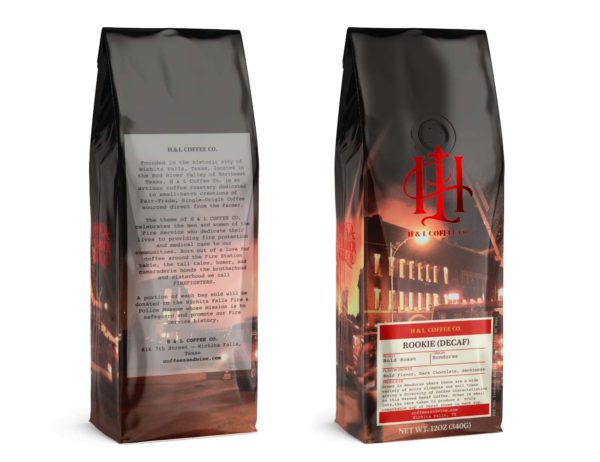 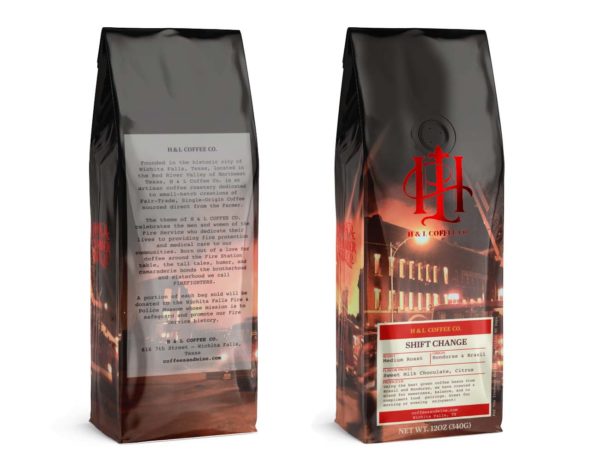 Sign up for news, coupons, and event invites straight from Hook & Ladder Coffees and Wine Co.!

By using the coffeesandwine.com site you agree to our use of cookies for analytical purposes and easy login upon return and retained preferences (depending on your browser settings). We are also using cookies to give you the best experience on our website with analytics. You can find our more by reviewing our privacy policy if you need more information please email or message through our contact page.
More info Accept